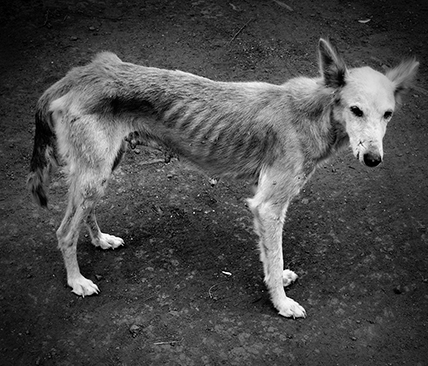 The dogs that live in our shelter are usually or 80% dogs that were once owned, dumped and suddenly managed to cope on their own, they have been thrown out of the home in larger areas where they have been injured and at best, chased. They have tried to get food and survive but not always succeed .. A few times a year we also make bigger efforts where we fetch 20-30 dogs already doomed in a public shelter where they are on the death list and do not get a chance .. Dogs that can be social, sad and lack their family if the family has thrown it in or dogs from the street where dog catchers are cruel to them, these naturally take a little longer to socialize as they have a hard time getting a little human and they have long way to hike before they are ready.

During the time that DogRescue Sweden's dogs live in the enclosure, they are taken care of by dog ​​keepers and veterinarians as the enclosure also has its own slightly smaller clinic located in the middle of Bucharest.

The last veterinary inspection takes place the day before the flight to Sweden when the dog is also unmasked against the dwarf bandworm and other worms. Mediterranean diseases such as leishmania and heartworm are very rare in the area around the hedgerows as the climate here is temperate with cold winters, which disadvantages the insects that spread the diseases. To be on the safe side, DogRescue has nevertheless chosen to have all dogs tested for these diseases before leaving for Sweden.

Your dog has been selected and evaluated by both veterinarians, fence staff and most often together with a dogRescue representative. DogRescue regularly visits the hens and can continuously monitor the individual dogs' mental development and physical health status. As we work very closely with our Romanian colleagues, we also receive supplementary reports and updates regarding our dogs as soon as any change occurs. 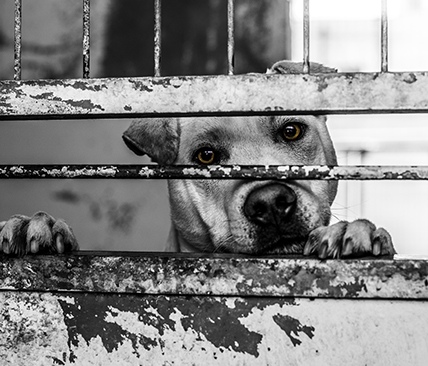